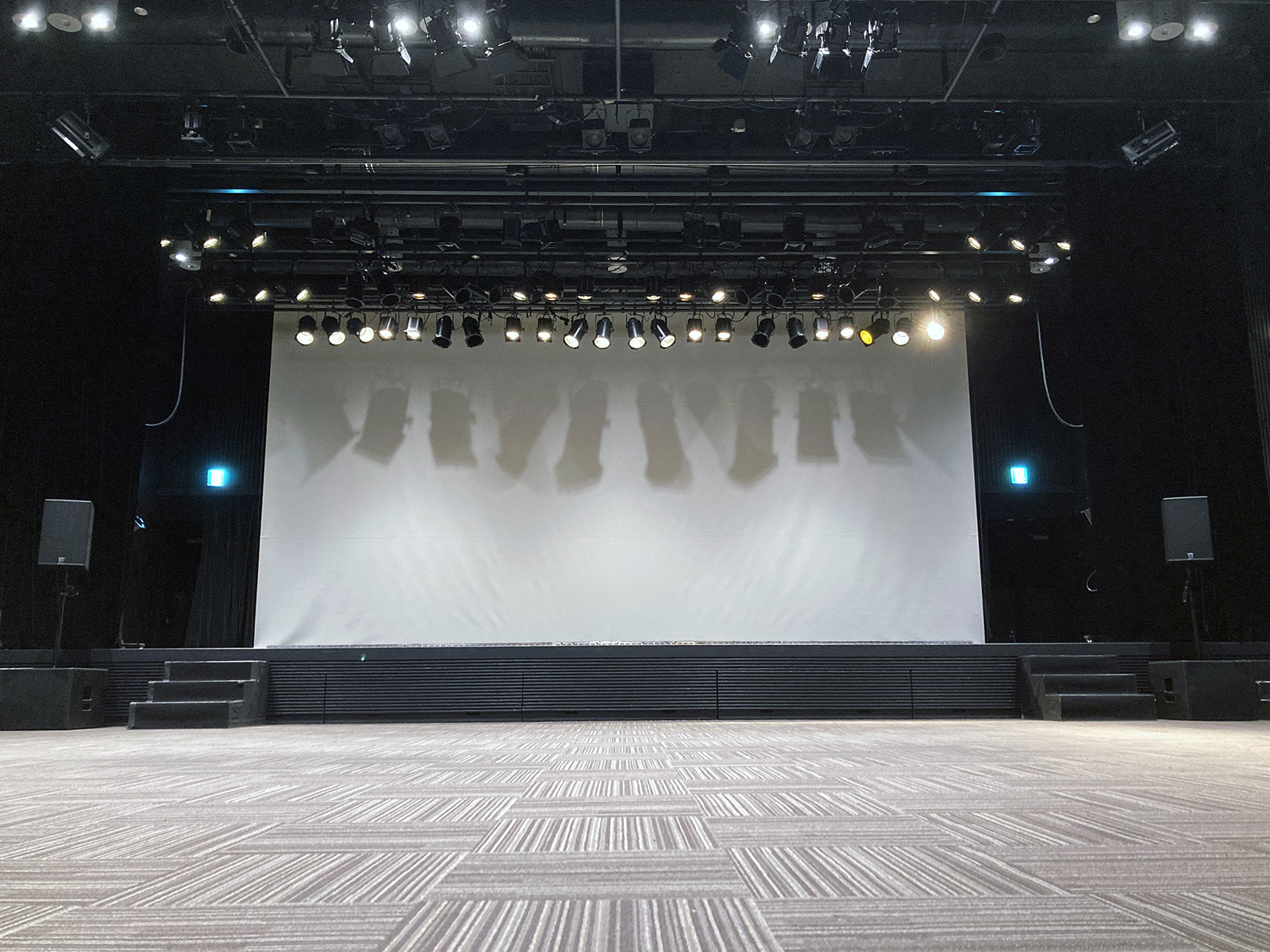 Located in Japan’s Umeda commercial district of Kita-ku, next to Umeda Osaka Station, HEP is a major shopping mall and entertainment centre.

Within the mall, dominated by a bright, giant red Ferris wheel overlooking the sights of Kansai region and the huge whale monument in the atrium, is the HEP FIVE fashion site. This is one of 160 stores and casual restaurants, as well as a combination of amusement and entertainment facilities.

Up on the 8th floor of the building is HEP HALL, a theatre space which recently upgraded its technical infrastructure, Martin Audio’s CDD-LIVE being the preferred PA system.

HEP HALL manager, Mr. Marui (from management company D Jam Create) explained the reason for the upgrade. “HEP HALL has been popular as a theatre venue for a long time. However, since the previous permanently installed loudspeakers were a fixed L/R proscenium system, a separate PA often had to be brought in by touring productions. As we have now added a portable CDD-LIVE solution to the original PA, it has given us more flexibility; it means production teams no longer need to carry their PA, and we can handle various events in different parts of the building—not only plays but also live music.”

One set of CDD-LIVE 12 and SXP118 subs has been installed at both sides of the stage, where a wide and even coverage is maintained, without the need for infills. In addition, four CDD-LIVE 12 are available for use as stage monitors. The main power distribution rack, installed at stage left, is equipped with a power supply panel with circuit breakers, enabling a flexible layout. In addition, Dante network audio is adopted for sending and receiving signals, and simple plug and play is facilitated by connecting just the power supply and LAN cables.

Explaining his reasons for a fully portable system, he continued, “We needed this degree of flexibility, as the layout changes according to the event. For example we can bring the speakers to the ground floor lobby and hold a PA event there. With that in mind, it makes sense to have a self-powered system.”

The system is configured with full Dante networks on which are a Yamaha QL console and Shure wireless systems, as well as CDD-LIVE. However, even when combined with a simple analogue mixer for a lobby event, CDD-LIVE can be used with an analogue connection without any setting change. This is an advantage of the automatic input signal detection function. Since CDD-LIVE is self-powered, it does not require any amp racks, and can easily be transported.

Mr. Marui concludes, “I really like the fact that this system is more powerful than it looks. I hope Covid19 settles down quickly so that this system can be used at many events in the future.” 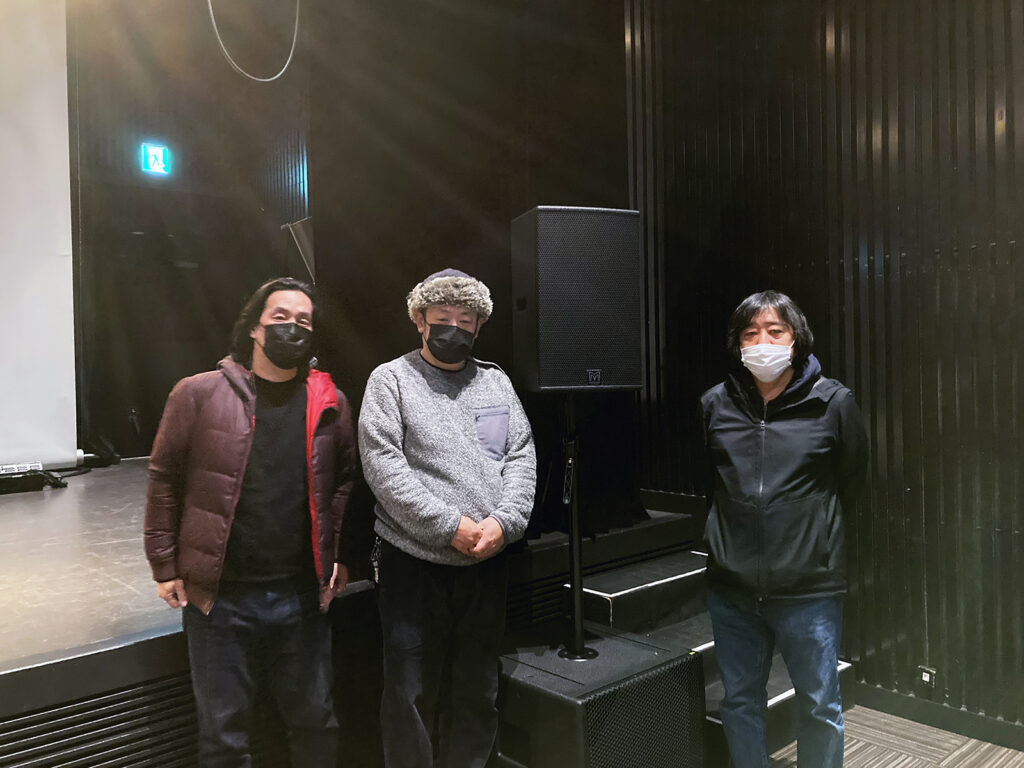