MLA PROVES ITS CAPABILITY YET AGAIN AT ROCK IN JAPAN 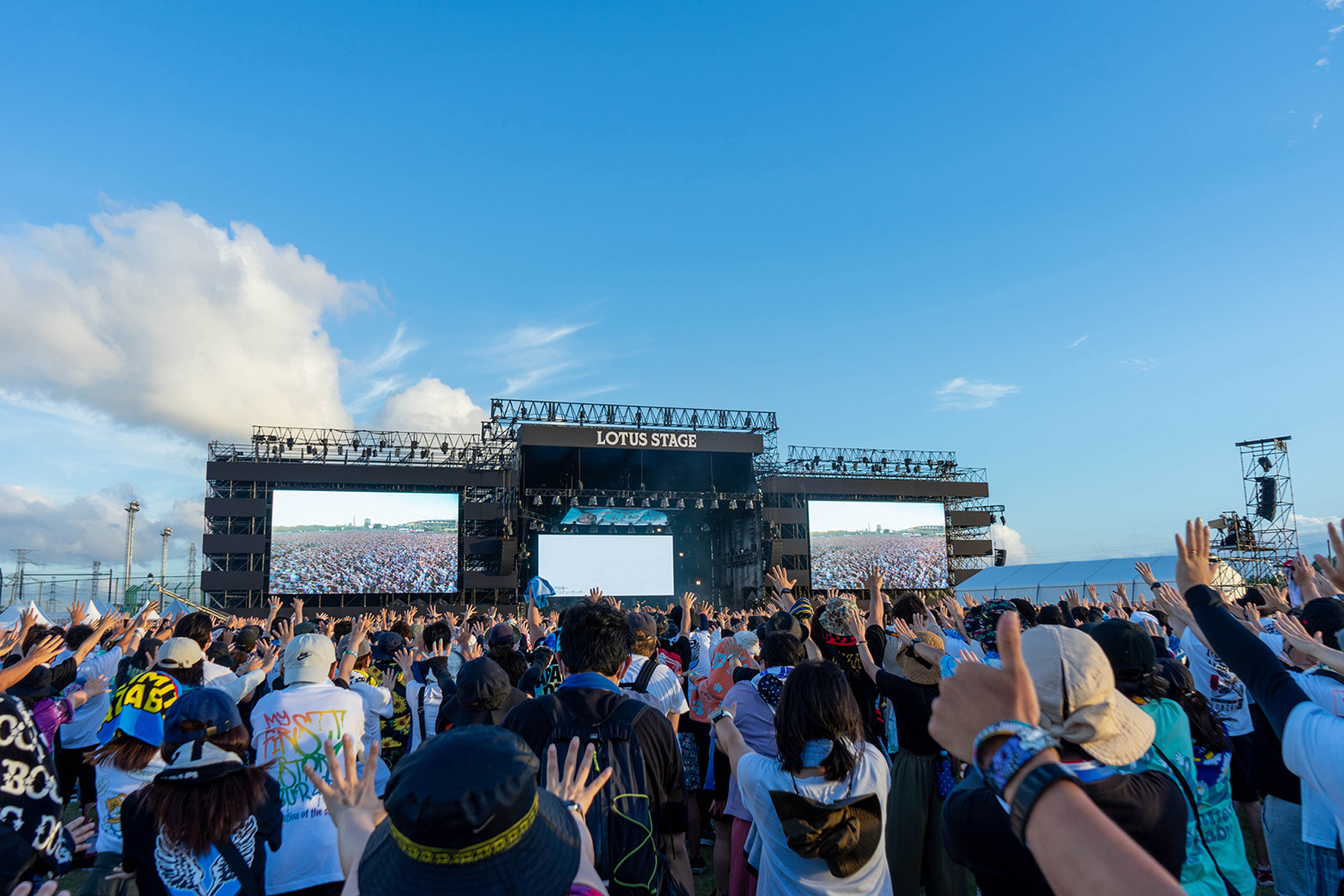 The Covid 19 pandemic has had a profound effect on the music industry in recent years, not least being on the international festival circuit, where many established events were forced to close.

Rock in Japan, the country’s largest festival was no exception, and suffered the same hiatus in 2020 and 2021. However, this year, it was finally ready to make its return and it did so in very different fashion. The five-day event was reborn as an urban style festival in a new location, having moved to the Soga Sports Park in the attractive coastal resort of Chiba from its previous home of Hitachinaka.

However, the change of location had been a major concern for those managing and promoting the shows. For Soga Sports Park is located near residences and in a densely populated shopping area—hardly ideal for holding a loud rock show. Additionally, it was the first time that a festival had taken place here. The potential of noise pollution problems caused huge headaches for the production team.

“We had to adopt a completely different the approach,” stated Shuzo Fujii, president of MSI Japan, the sound production company. “Up until now, we have always focused on how far we could throw our MLA loudspeaker array, but this time we had to think in an opposite direction.”

THE RESULT WAS A MAJOR SUCCESS, NOT ONLY BECAUSE OF THE UNIQUE DISTRIBUTION DESIGN BUT ALSO BECAUSE OF THE CONTROLLABILITY OF MLA SYSTEM. ONCE AGAIN, I WAS ABLE TO APPRECIATE THE WONDERFUL CAPABILITY OF THIS LOUDSPEAKER. 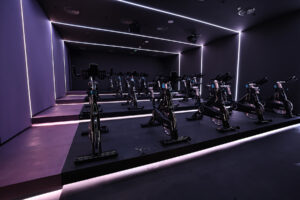