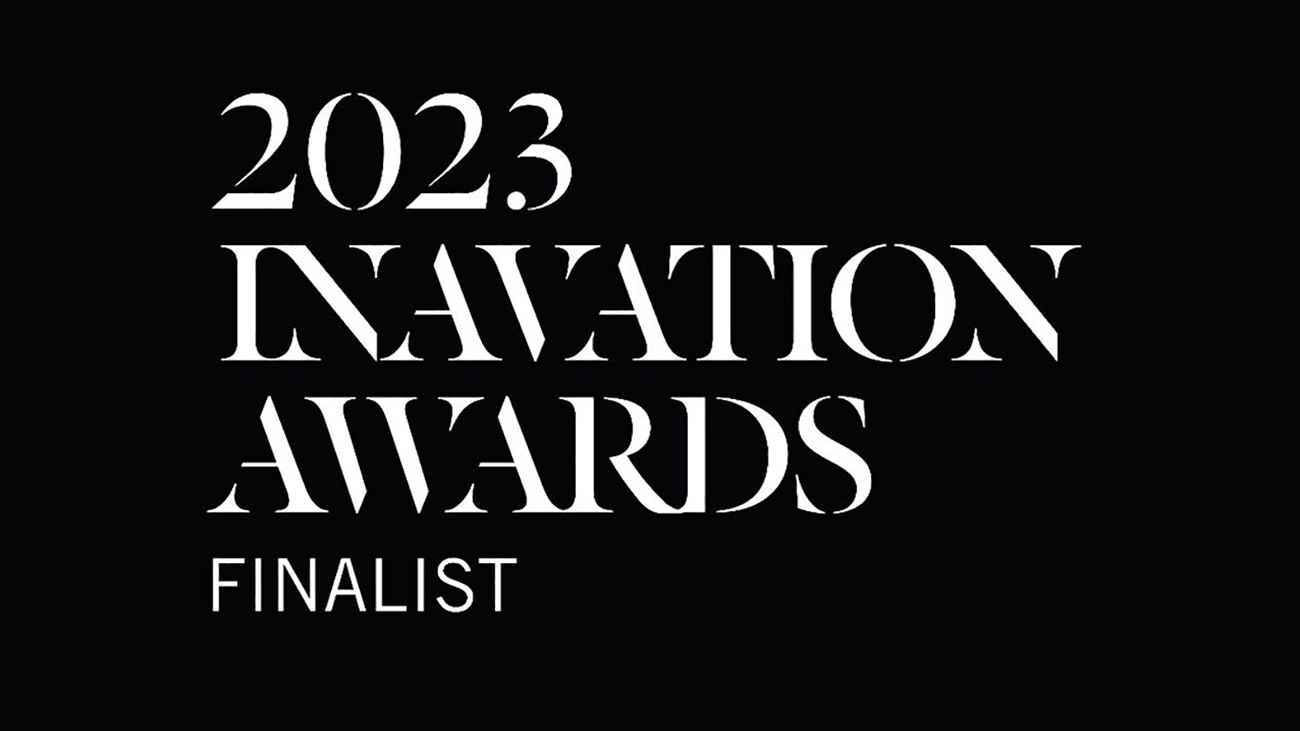 Optimal Audio is delighted to announce it has received its second nomination for Manufacturer of the Year Award, courtesy of Inavate Magazine.

Recognising companies that design and build AV technologies, Inavate has announced the 2023 finalists with the award evening planned to take place in Barcelona during ISE 2023.

Reece Webb, editorial assistant, Inavate Magazine, commented: “This year’s high number and high calibre of entries reflects the strength and resilience of the AV industry’s recovery in the aftermath of the Covid-19 pandemic and product/part shortages. Every finalist has demonstrated a track record of success, perseverance and ethical decision making that stands out as a gold standard example in this industry. “

Commenting on the nomination, Optimal Audio’s Marketing Director, James King, said, “Following Optimal Audio’s resounding success at the recent AV magazine awards, winning Manufacturer of the Year, this second nomination underlines the rapid growth of this fledgling brand and the strides it has taken to approach commercial audio, differently. We are humbled that once again we are alongside such established names of the AV industry and we are looking forward to the awards dinner in Barcelona.”