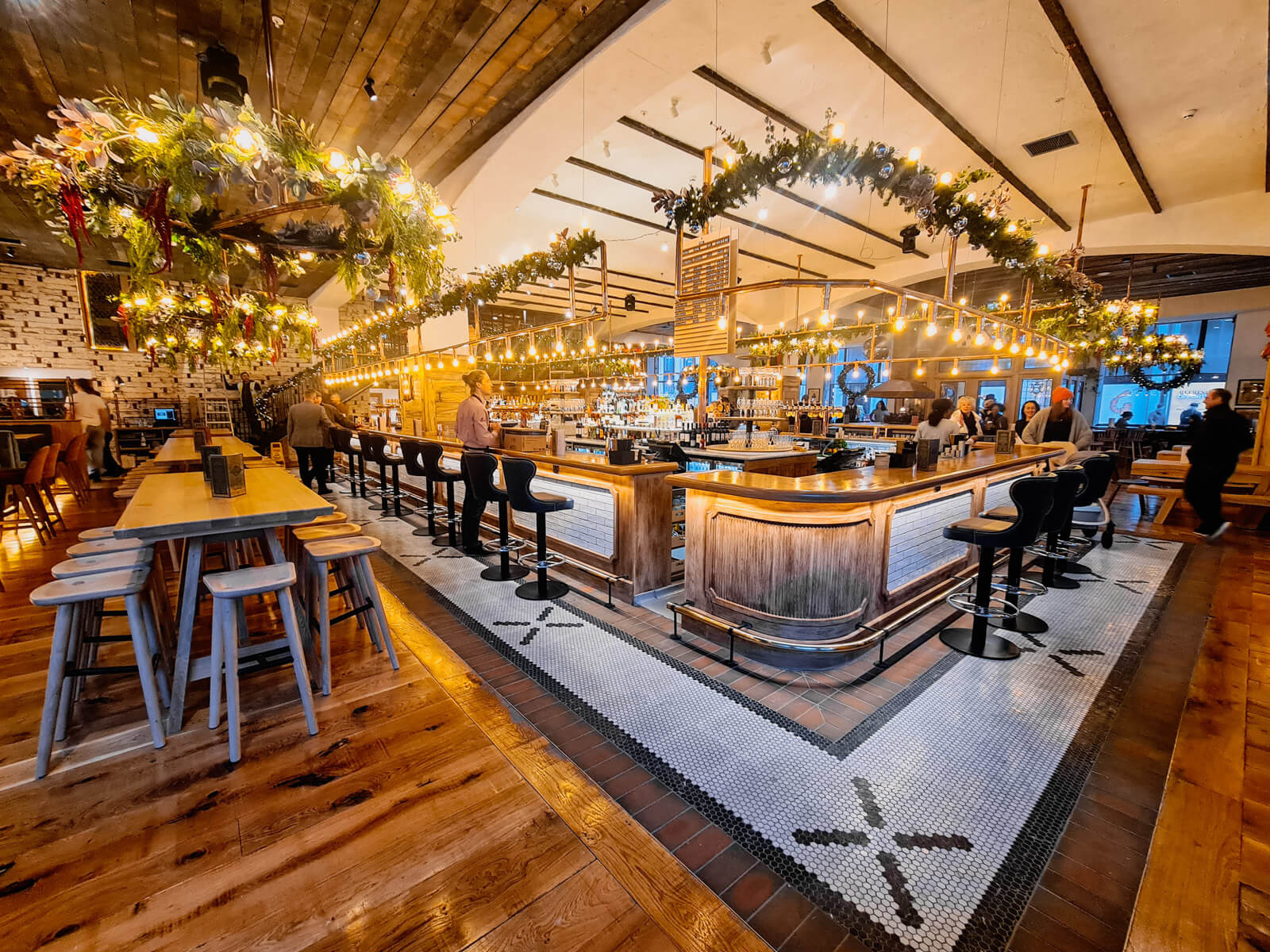 Described as “a retreat from the modern world” the German-themed Albert’s Schloss emporium was influenced by the operators’ across Alpine Europe.

Named after Prince Albert, the second unit in Birmingham (following the opening in Manchester) is set on a giant new-build footprint—part of the city’s Paradise Forum development—which required an equally expansive sound system.

Integrator Richard Anderson of Pro Technical (UK) Ltd, who had worked with directors of the operating company, Mission Mars, in the days when they ran the hugely successful Revolution bars, recommended Martin Audio’s new TORUS constant curvature array, combined with a CDD solution. This is already proving so successful that it has been adopted as the template for future openings.

“These venues are solid entertainment venues,” said Anderson. “Therefore they wanted a powerful array for the stage but also something that would fit within the budget. Martin Audio is a reputable brand and we have used CDD many times over the past ten years.”

TORUS had been suggested as the perfect nearfield solution for the stage in the giant beer hall, which has a vibrant programme of live bands—from cabaret to full-on rock—seven nights a week, as well as DJs and background music during its all-day trading hours.

Both TORUS models also feature a 12” driver, but the low end is reinforced by four SX118 (single 18” subs) set under the stage, with the 550-strong clientele further back down the hall immersed in a sound field created by 24 powerful coaxial differential dispersion CDD10’s.

Upstairs is Ludwig’s Tavern, named after former Bavarian king Ludwig II. This more exclusive area, where customers can play shuffleboard, takes a feed off the main system downstairs but also has its own independent DJ plug-in point. This is served by six CDD6 and a powerful fully displayed Martin Audio SX210 which sits loud and proud. “The client has never worried about having the speakers fully visible,” says the installer.

The entire system was powered by a combination of Martin Audio iKON iK42 and VIA5004 amplifiers, and was commissioned by Martin Audio’s Nigel Meddemmen, who also provided design support.

“The client is ecstatic and we’re now looking forward to adopting a similar model in Liverpool,” concludes Richard Anderson. This was backed up by Mission Mars Group Property Director, Godfrey Russell. “The Martin Audio system has provided Alberts Schloss with a great sound; we are really happy with the result,” he stated. 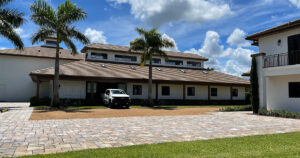 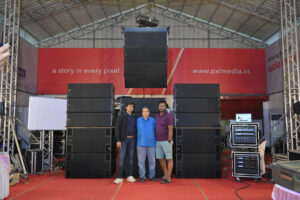