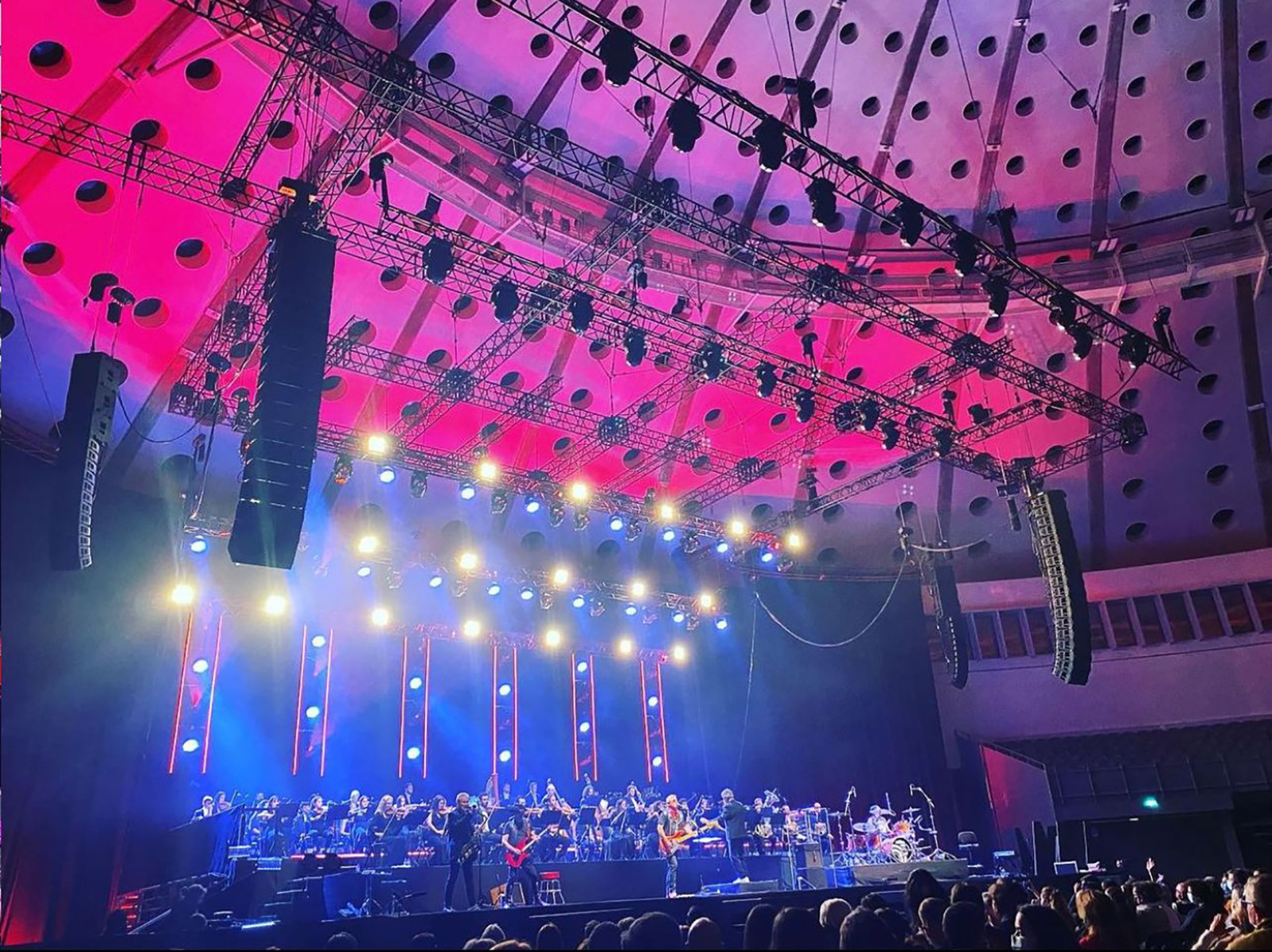 Martin Audio’s Portuguese partner LVT Audio recently supported a landmark 40th anniversary performance by the country’s most famous rock band, Xutos & Pontapés and the Portuguese Philharmonic Orchestra with a Martin Audio MLA Compact rig. This is one of a series of premium line arrays from the British manufacturer in their armoury.

The band itself was founded in Lisbon by the late Zé Pedro, Zé Leonel, Kalú and Tim, and the Porto-based rental company were determined to cut no corners at Porto’s 8,500-capacity Super Bock Arena.

LF reinforcement for the main system was in the shape of 16x DSX subwoofers, set in cardioid broadside configuration, while front fills consisted of four further MLA Compact.

Commenting on his experience with the PA rig, Xutos’ FOH engineer, Carlos Vales stated, “Ever since the modular system era, Martin Audio has been a perfect match for Rock & Roll—both on monitors and PA. And MLA is no exception! With excellent definition and consistent dispersion throughout the audience area, it is an excellent PA in every situation.”

“We will continue to delve deeper into the properties of these systems on a day-to-day basis—particularly its deployment in arenas—in order to get the best out of this highly-captivating and advanced technology.” 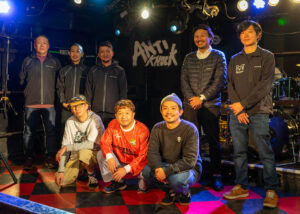